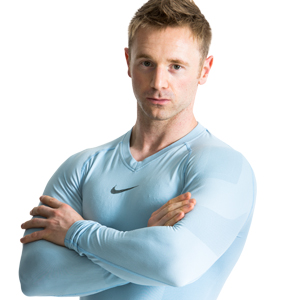 Scott Laidler is an elite personal trainer who's worked with Oscar-winning actors, musicians, TV personalities and thousands of everyday clients around the world. As well as running a successful online training business, he's also the go-to expert for many publications and outlets including Esquire, Men's Health, The Telegraph, Sky News, BBC, Women's Health and The Sun....
Read more

Let’s start with the basics, how and why did you first become a personal trainer?

I became a personal trainer without really realising that’s what I was doing. I started exercising when I was about 16 and started to see the changes in my own body. Then people around me wanted to emulate it and wanted a little bit of advice, so I would help people, go to gyms and show them what I was doing and make sure they could get some of the same results. 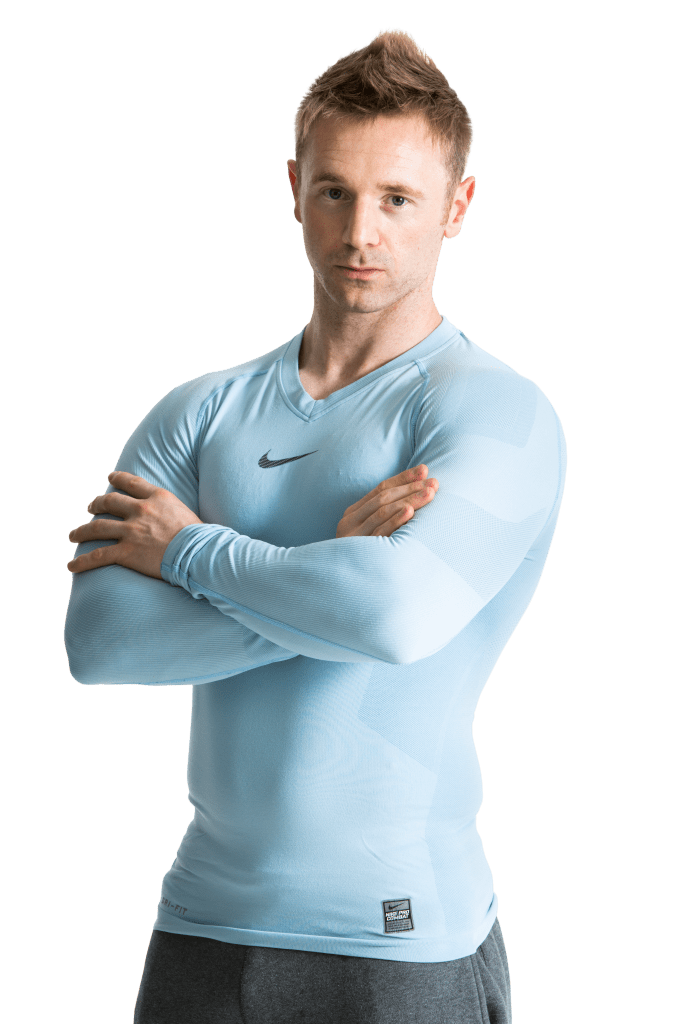 I didn’t realise it was or could be a profession until university and then I got involved in a lot of personal development, so Napoleon Hill’s Think and Grow Rich and Robert Kiyosaki’s Rich Dad Poor Dad and things like that were key in expanding my knowledge. I came to understand that I could marry something that I was really passionate about with the freedom of having my own business. That’s when I decided I was going to pursue personal training as a career.

You mentioned the desire to help people, it that still your primary motivation, the reason you still get out of bed in the morning?

Definitely, it makes a huge difference for me. There’s the aesthetic side of things and that’s how I first got involved in fitness but really when you’re changing lives, improving their confidence, boosting what they think is possible for themselves, it builds self-esteem it really teaches you a lot of life lessons in terms of sticking to a goal and following through on the things you say you’re going to do.

You get to see people take on much more than they ever thought they were capable of when they’ve gotten into shape.

Many people will know that you’ve trained actors, athletes and other famous faces, did you have to actively go out and attract these clients or did they come to you? Or was it a mix?

I was getting results with body transformations in London and I started working with a Welsh actor who was over here on holiday and we got some good results. He was able to lose body fat and gain muscle at the same time, for the first time. He said to me, ‘You should come to LA and see how LA responds to you’. I followed him out there and I was introduced to some producers, musicians and actors.

I then came back to London to run a gym and because of what I’d been able to do in LA, that opened the door to me working in the UK film industry.

You’ve frequently been praised for your online personal training, how did this start?

I started working with high net worth clients, some of my responsibilities would require that I travel with clients or live in their residence. Then I would work on film productions where the shoot schedule would mean 6 days a week of 16 hours days, so I wasn’t able to take on new clients simply because I just couldn’t predict when I would be available. I still wanted to work with as many people as possible that’s why I decided to take the business online.

Thinking about the future of online personal training, do you see advances in technology like AI, smart speakers, virtual reality, augmented reality etc helping or hindering what you and other trainers do?

I think it’s going to really help. I’m already in talks with people about AI and smart algorithms, and how to bring affordable online meal plans and training programs to people that really need it. If AI and algorithms become intelligent enough it can really start to make the same types of decisions that the best trainers can make in the absence of one-on-one training. It’s quite exciting to see what’s going to be possible in the future. 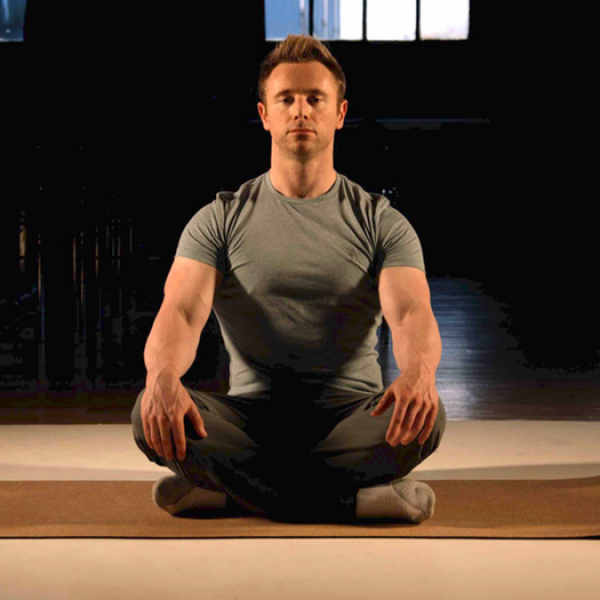 Then you have things like augmented and virtual reality for activity-based games, so that’s really going to change the face of the gaming industry which often has negative connotations of being unhealthy. If that becomes movement based with omnidirectional treadmills and other peripherals that could be brilliant and be as intensive as doing sports.

In terms of virtual reality in fitness, it’s not out of the realms of possibility that a trainer could be beamed into an environment and emulate a physical presence. To me, that’s a really exciting concept.

Finally, what’s next for you? Are there any new and innovative ways you see your online training developing?

I’m taking my online training much more towards health restoration, so health coaching for people who have traded in an element of their health in pursuit of success. I’ve seen this amongst trainers and my clients alike. It happens with people who are leaders in their fields all the time. Almost without exception, an element of health and well-being will have been traded in for success.

That’s where I want to take my business, working with medical professionals to optimise health. I’m moving slightly away from body transformations, it will still be there but it’ll more be a by-product of the coaching and health restoration. I also get a big buzz out of coaching newly qualified personal trainers to develop their businesses, to me they represent the future of the nation’s health so it’s exciting to be able to play a role in shaping that.